Green and dynamic area in the Republic of Congo

Green and dynamic area in the Republic of Congo

If you encounter one day Lady Goto in the streets of Pointe-Noire, she will wear a beautiful dress in basin, necklaces and earrings, small heels and a matching bag. It’s only when she begins to talk about her Eggplant , her hectares of chives and her fish farming projects that’s when you will understand.Workers employed in the fields of Ms. Goto plant vegetable.

Once on her fields, several kilometres away from the paved road, she swaps her loincloth against overalls, and orders her troupe of  chief operating officer .  it has to grow in its green space! She tries some varieties, renounce others, look at what grows fast and well. In recent months, Olga embarks on farming to make integrated agriculture and be able to someday go into fertilizers.

Olga’s passion, this is the structuring of courses. She believes hard as iron and spearhead for its development and that of other contractors . With its eight hectares cultivated and eighty cultivable, she intends to supply Cuba Libre in passion fruit and Ginger but also processors of the Cluster Cosmetic Congo, recently formed, and which she presides as President.

The watering of green onions. It would be wrong to know her, than stop in so good way. Ms. Goto still intends to learn  the job and its peers as she has always done. At the beginning of the adventure, she had only a Secretary diploma. Today, while she has become a full farmer, she wants to start in the agri-food processing. By partnering with other entrepreneurs, she wants to create a circuit from the producer to the most efficient transformer. 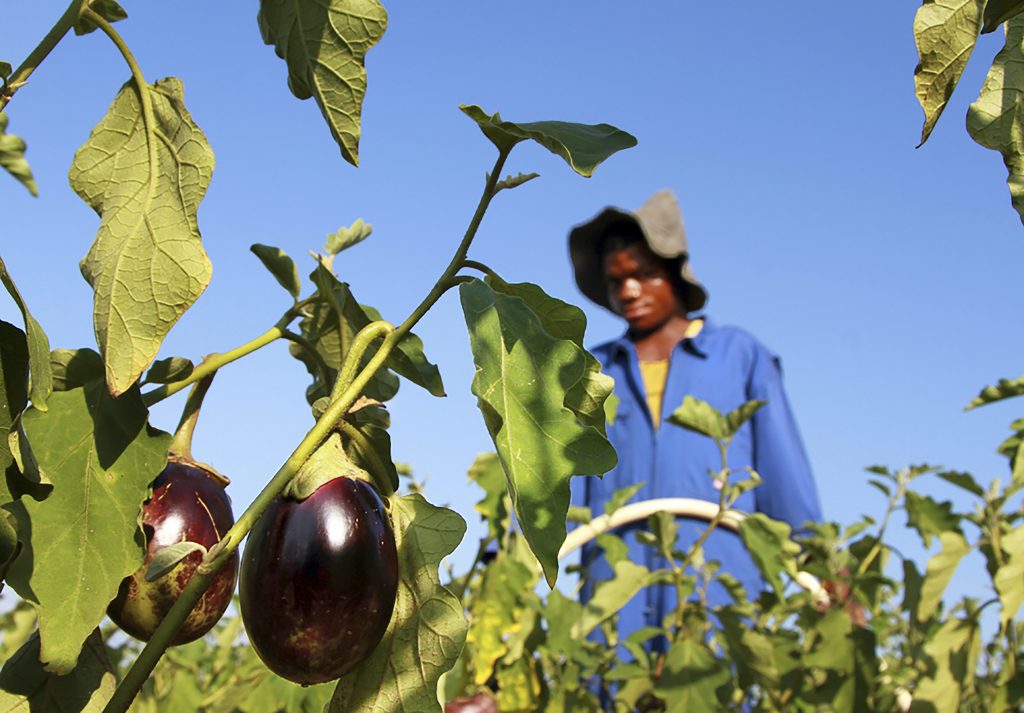