Chef Noel Cunningham culinary journey is filled with incredible learning experiences from Jamaica to Canada. His path to becoming one of Jamaica’s foremost culinary extraordinaire and chef on the rise in Winnipeg, Manitoba is as authentic and inspiring as the dishes he prepares daily.

Who Is Chef Noel Cunningham?

Chef Noel Cunningham, socially known as Chef Cunny, is the dynamic force behind his catering company, Cuisine by Noel. His philosophy and passion are reflected in his move towards creating healthier cuisine. His mission is to celebrate the love and joy of people coming together to enjoy great food and company.

Noel Cunningham’s love for cooking started at an early age during time spent assisting his mother Jennifer Laidley and aunt Miriam Reid, a professional chef and a phenomenal baker, to cook family meals on Sundays and during the holidays. He recalls his mother teaching him to make her signature barbeque chicken and rice and peas dishes. He began experimenting from there with the encouragement of his mother.

He was formally introduced to the culinary arts at Edith Dalton James High School in Jamaica where he majored in food and nutrition, including home economics management. He won the school’s top performer award for food and nutrition twice and graduated top of his class. By the time he graduated in 2007, he knew without a doubt that he wanted to become a chef.

He pursued culinary arts at Jamaica’s prestigious Runaway Bay HEART Hotel & Training Institute (RBH) where he earned a diploma in 2013. While attending RBH he worked as a line cook at the Hedonism Hotel Resort and Spa in Runaway Bay St. Ann Jamaica. He also trained in prestigious hotels such as Grand Bahia Principe, Breezes, San Souci, Jamaica Grande and Royal Decameron, along the island’s famous north coast.

Working in the island’s tourist mecca prepared him for a successful culinary career. Upon graduation from RBH at age 21, he became head chef /restaurant manager at the popular Cafe Mantra in Kingston.

In 2013 Chef Noel moved to Canada to expand his culinary knowledge. Opportunity struck January 2015 when at 24 years he accepted an Executive Chef position at the Burntwood Hotel in Thompson, Manitoba.

Chef Noel Cunningham uses his passion and enthusiasm for food matched with his vibrant and contagious personality to engage audiences to relate to him. He prides himself on providing guests with a memorable culinary experience. 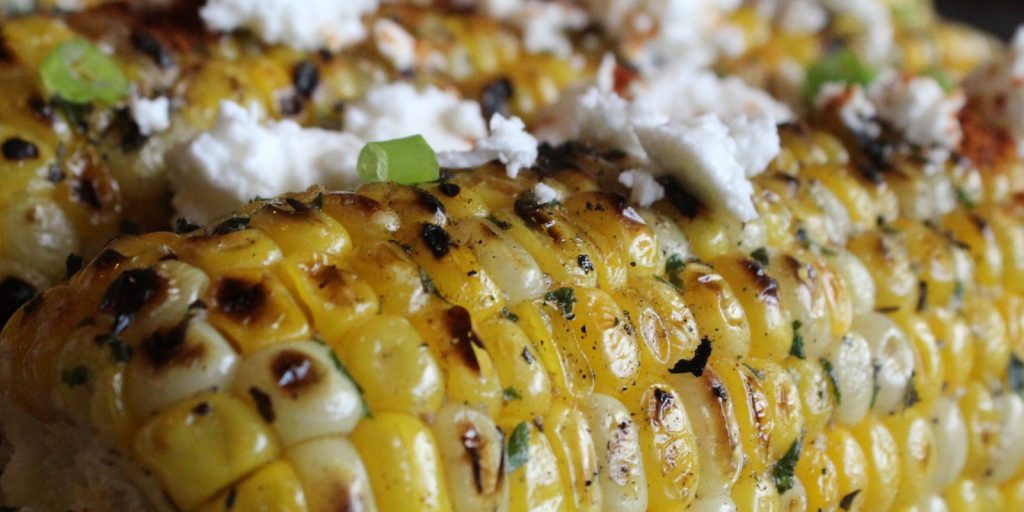 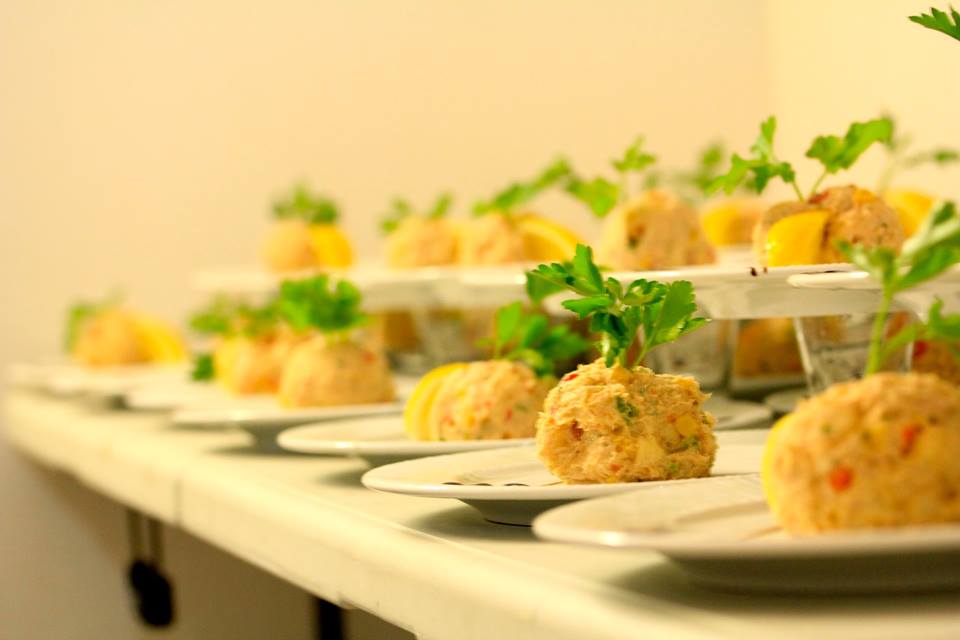 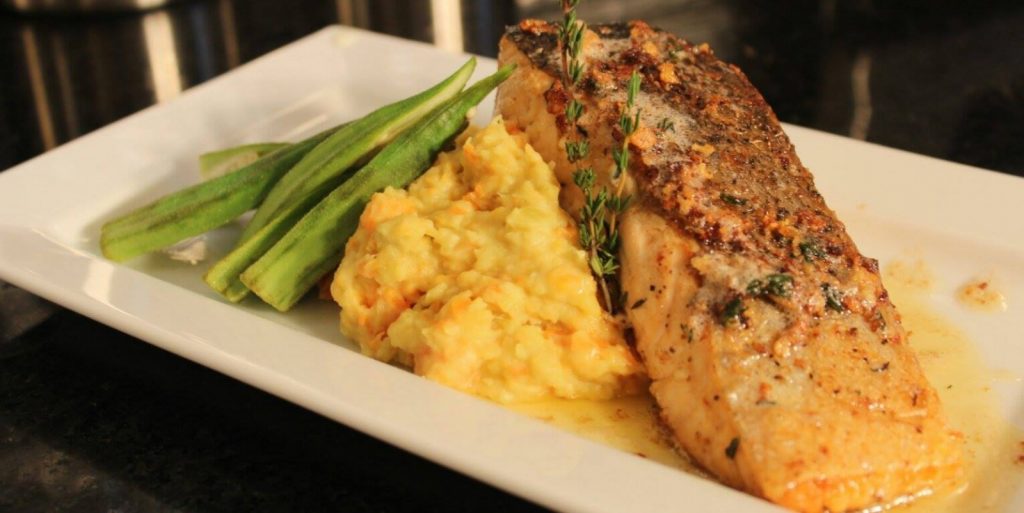