Otherwise known as the “Elite Chef” was born and raised in the small parish of Manchester, Jamaica W.I. I attended the Edwin Allen Comprehensive High School, where my love for the theatrical arts flourished. I was also an active member of a two-time National Championship basketball team. Upon completion of my senior year,  failure to obtain the required grades needed to pursue college caused me to become quite depressed. I then got a second chance to repeat my senior year at the May Pen High School, and that is when food became my number one and only love.

My culinary career started in a small class, 4th and 5th period with me being the only male in the “Food and Nutrition” class. During this time I received a lot of criticism and was bullied for being the only boy learning to cook. This constant bullying pushed me to take up chess as a form of stress release.

During acquiring the skills of chess, I learned to strategize and apply such skills to my life, by planning, setting goals, and developing strategies to achieve such goals. That was also the time when I started to excel academically and personally.

I completed my senior year, with remarkable academic grades and obtained the highest grade in my G.C.E Food and Nutrition Class.

After a successful Completion of my senior year, I was set on what I wanted to do for the rest of my life, which is to become the best at what I did in the Culinary Arts.

I furthered my Culinary Arts education at the noble institution known formerly as The Runaway Bay H.E.A.R.T Institute, now known as The H.E.A.R.T College of Hospitality Services. During this period I obtained the opportunity of working with some of Jamaica’s finest chefs; like the likes of Ashani Cochrane, Brian Lumley, and Carl Thomas.

I remained so dedicated to my craft that it landed me on the 2014 Taste of Jamaica Team for the institution. This Team placed third out of over 15 schools.

After my completion of  culinary associate degree, I then pursued to associate myself with only the best, in order to become such. My first mentor was the owner of one of Jamaica’s leading Catering Company; Chef Oji Jaja. This is where my pure love for the craft evolved to another level and I became hungrier for knowledge.

I then accepted an internship at one of the world’s most successful hotel chains; The Hilton Hotel in Austin, Texas. I worked with some of the best there such as the likes of Chef Peter Maffei, Chef Mark Dayanandan and Chef John Alan De Souza. I then moved to the state of Alabama, where I currently works at the Country Club of Mobile, while structuring my own Catering Company.  My hunger for knowledge still grows, and even though this story is still being written, I do know that there are great things in store for the “Elite Chef”. 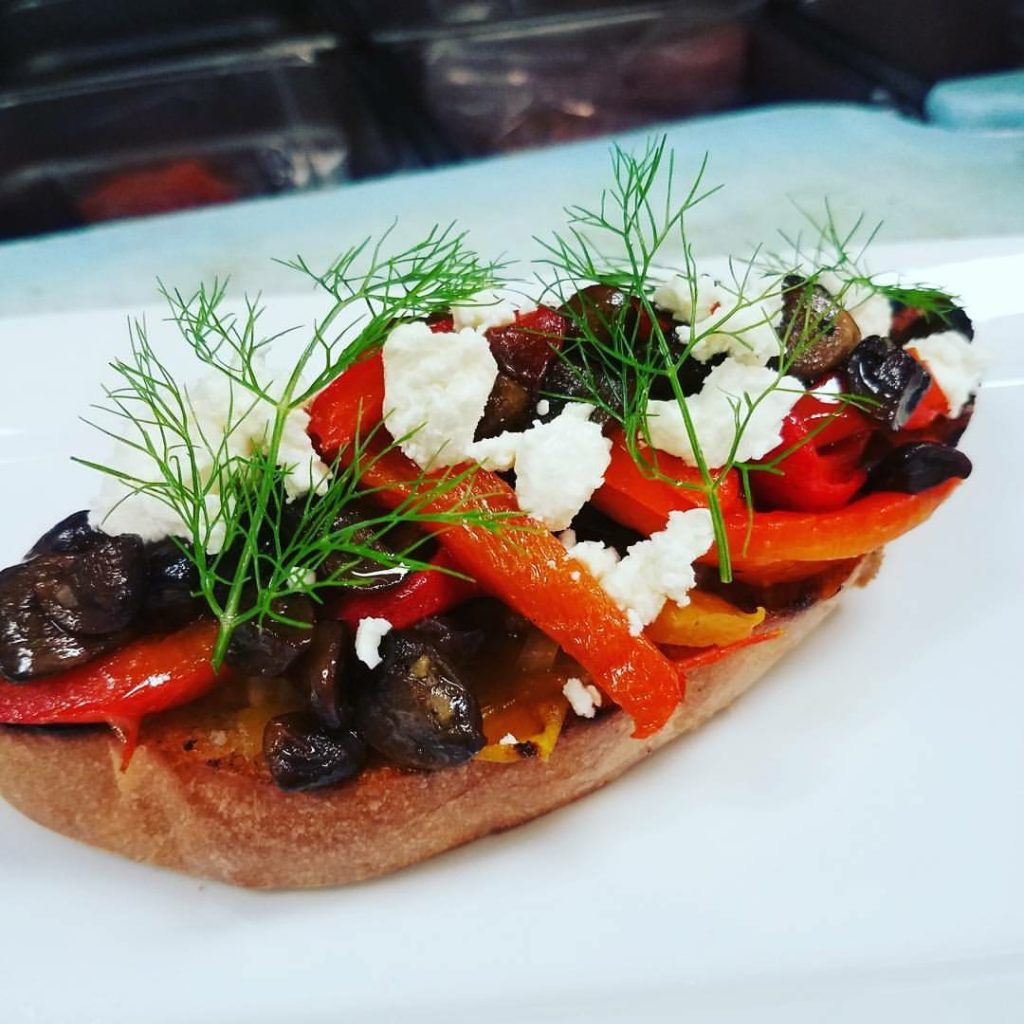 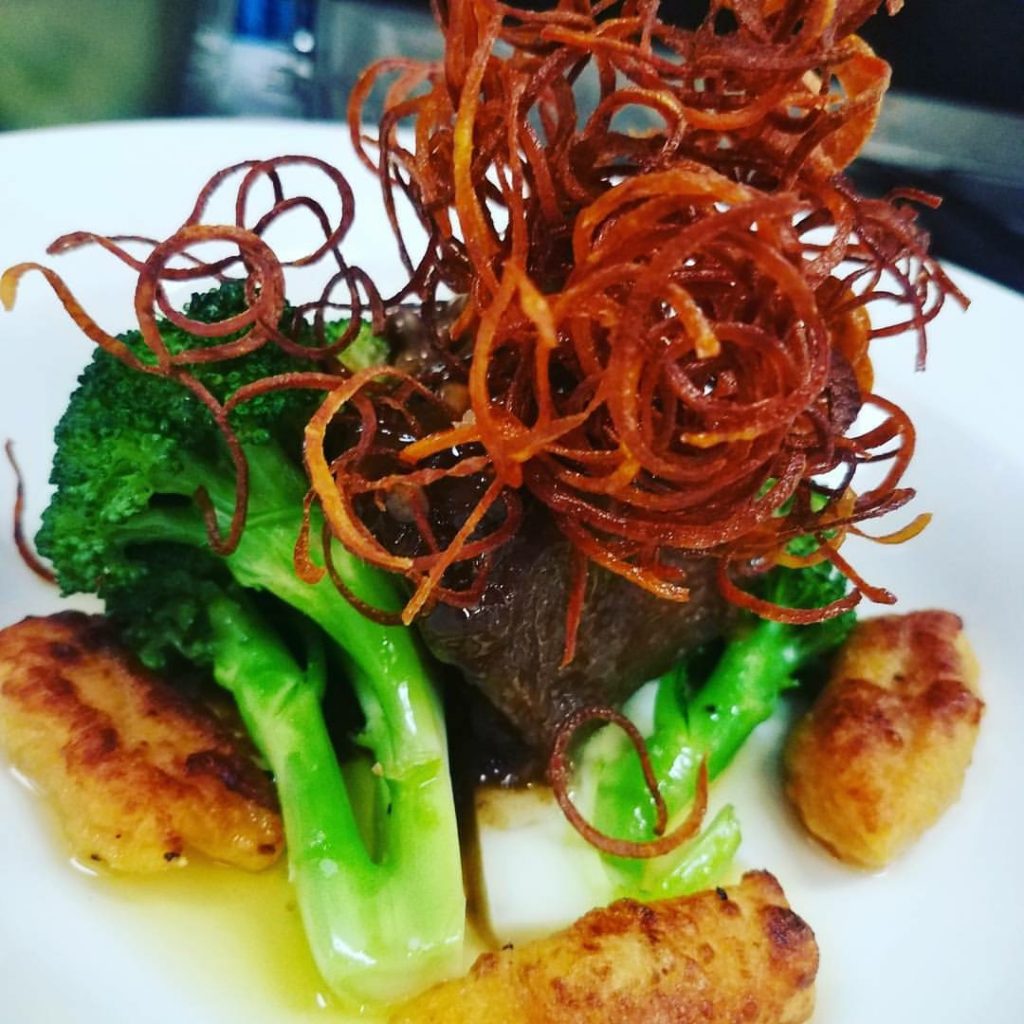 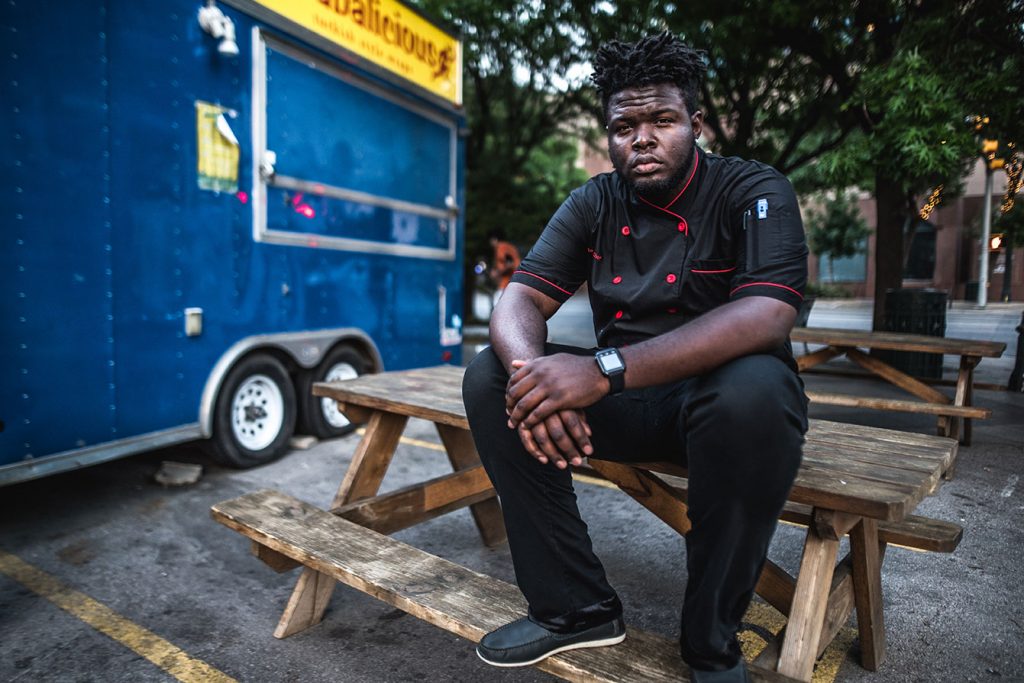 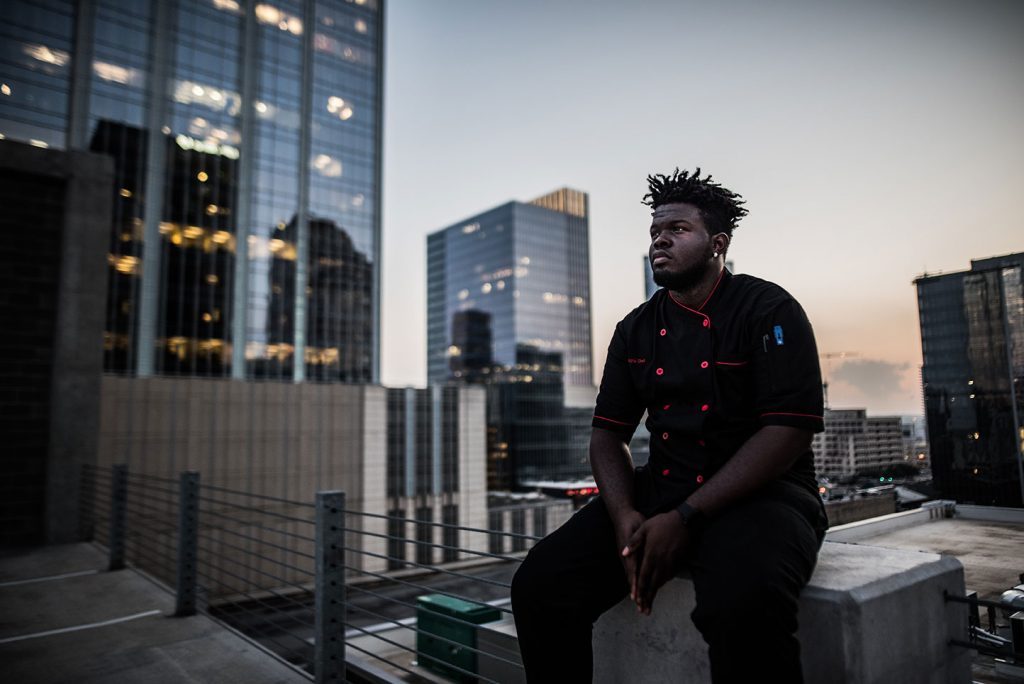