A Franco-Caribbean descending, Elis Bond, young of 23 year old , the Chef  remains always attentive with flavours which the various cultures propose to him. Since his youth, he was always interested in the artistic field: drawing, computer graphics, painting… It is finally the kitchen which remains his field of predilection. He started by training  in pastry making, worked in a great Parisian pastry, then got employed as an assistant  caterer.

This self-taught culinary skill enabled him to start up his own restaurant, then by offering his services as a caterer for official receptions, cocktails, marriages, birthdays and business meals.

Today, Elis wishes to become chef in residence to learn how to know  different customers and new of that which it could know before; and especially to preserve his creativity and his attention to detail which he developed over the years. It is with love and passion for the kitchen that chef Elis will transmit you his discoveries. From Asia to  Americas, via Europe and Africa, only one watchword: let yourself be carried away by delights of Elis. 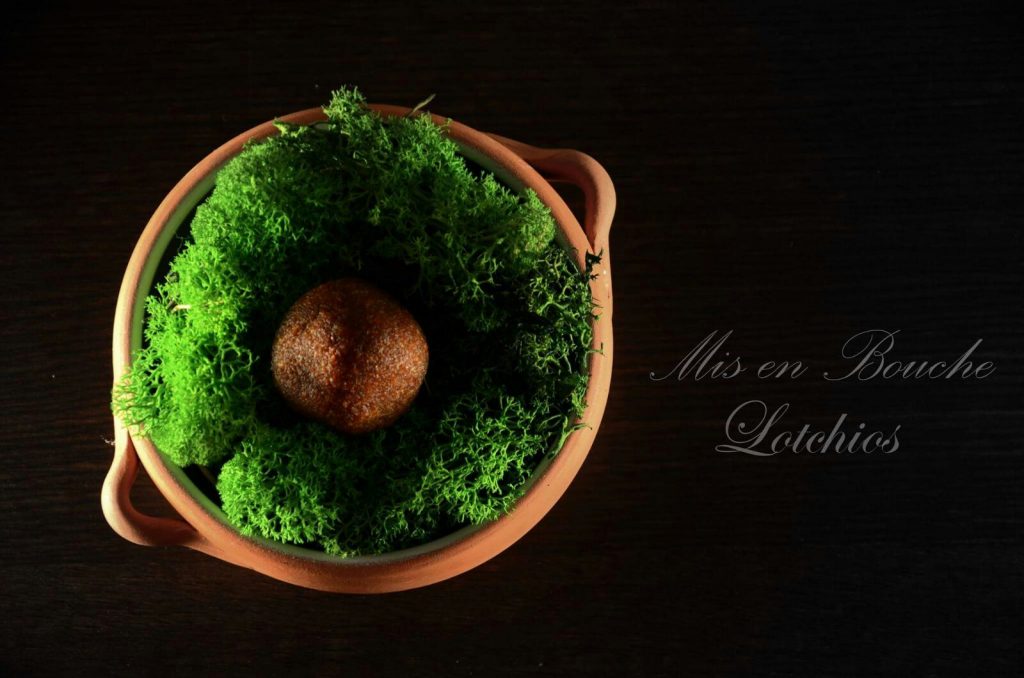 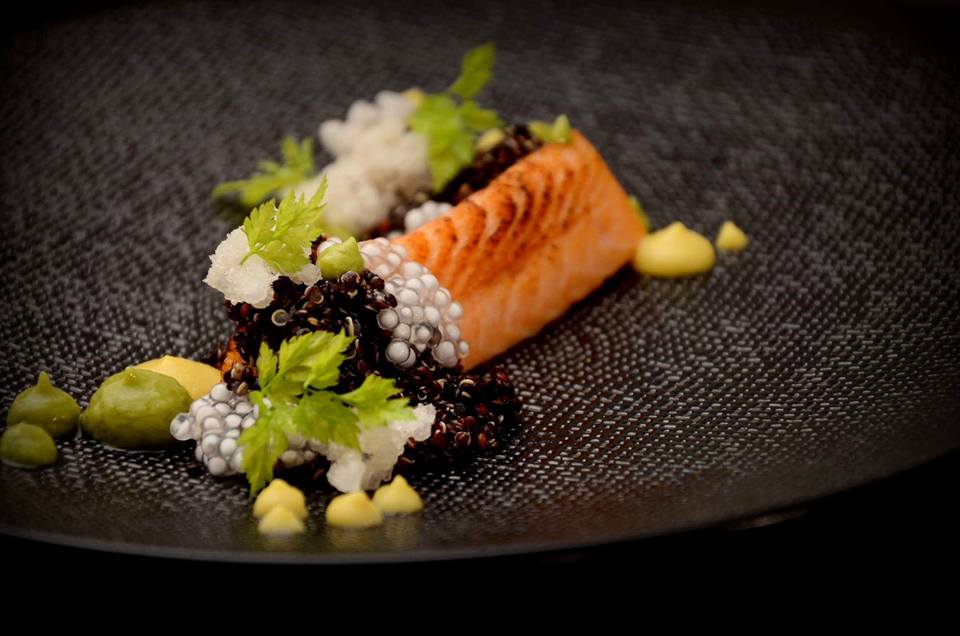 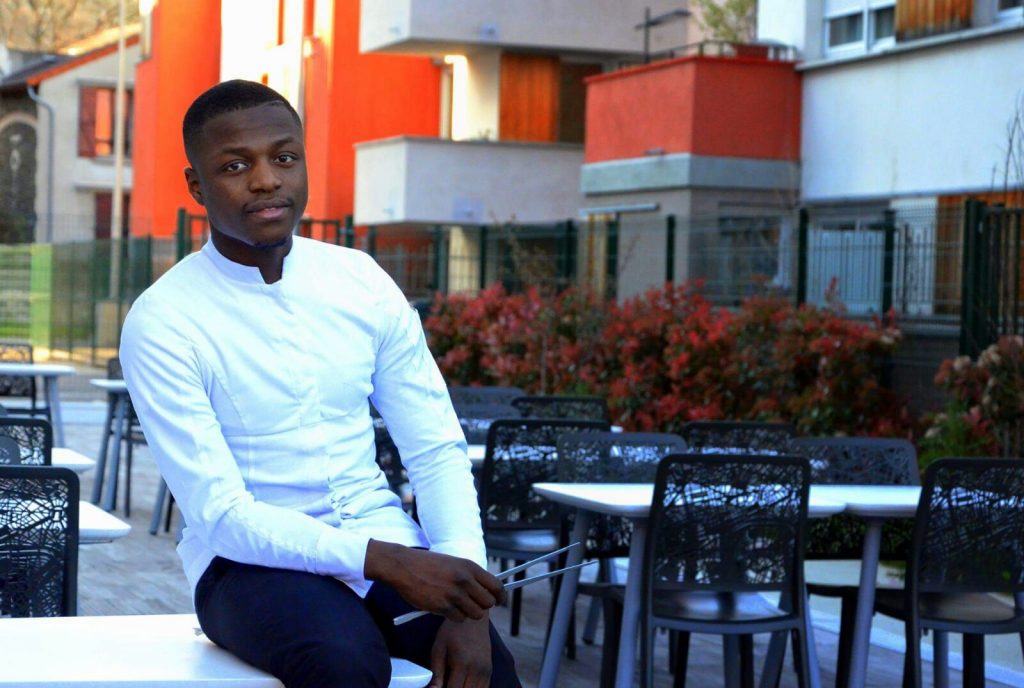 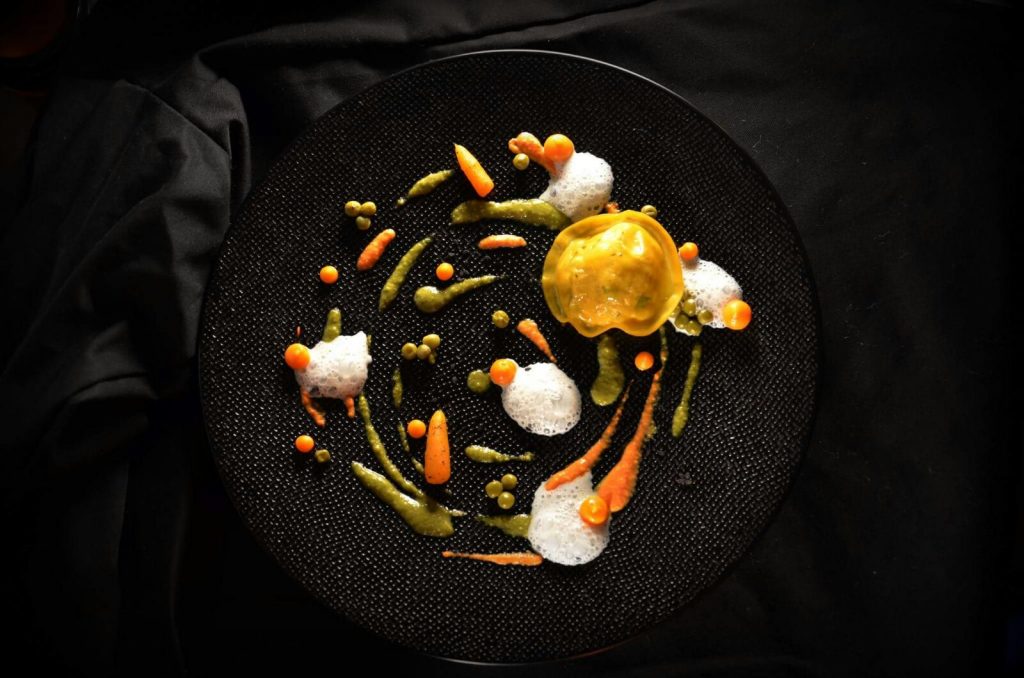