Chris learned the trades related to hotel industry with Walt Disney in the United States. He then left America for Paris, where he worked in communication. Quickly, He assembled his company “Agency Barman”, seeing the level of the Parisian barmen compared to the American barmen. It is thanks to a contract with Club Med World on all the Asia zone that the agency really developed. Then, Chris took part in the opening of Barrio Latino in Paris and Buddha Bar as a consultant (recruitment, trainer, organization,management etc). Also, once a year ”Agency Barmen” organized travel for restorers, hotel and actors of the sector in New York, Hong Kong, Las Vegas and Macao. Chris Messinanou had also a trend establishment on the Riviera to Saint Raphael: “Galeriz”

Were then  connected several contracts with brands like Beautiful Swiss in Asia, Beachcomber With Maurice, Jumeirah Buja Arab (7 Stars)in Dubai.  Today, team CWW AGENCY roves about enormously in Africa to train the African barmen and to accompany them to reach the levels of the international barmen.

“CWW AGENCY is an agency of formation to the trade of the bar and restoration. We are also consulting for several hotel brands 5 stars on the Asia zone and in Dubai, with brands of reputations such as Jumeirah Burj Al Arab.Currently we travel much for projects to Africa,in particular for the groups Onomo, Accor in Ivory Coast, Morocco, Senegal etc We collaborated also much with Mauritius for the groups Beachcomber and Sun resort.

We set up cards cocktails and restorations on ipad, very trends, which develop the products and allow an increase in the turnover of 20%.This tool makes it possible to boost the sales because it creates an act of impulsive purchase, contrary to the classical map paper.

We also train the restorations teams with the various techniques of services and up selling so that the waiters become true salesmen .Also, we learn how to them to speak about their products, in particular the local products, which makes it possible to create a true link with the customer. We sensitize them on the organization and the importance of a good installation in order to offer a professional service. 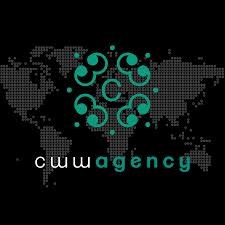 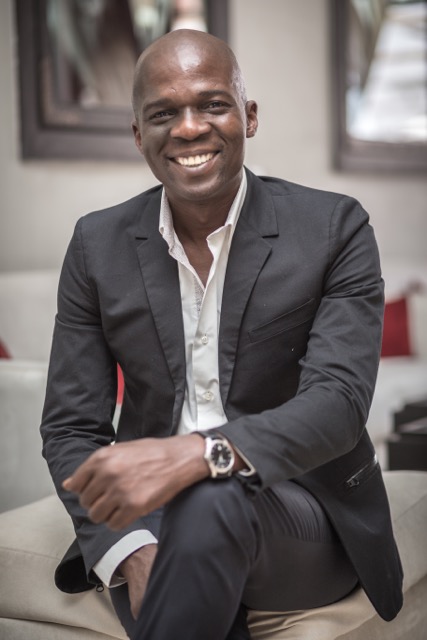